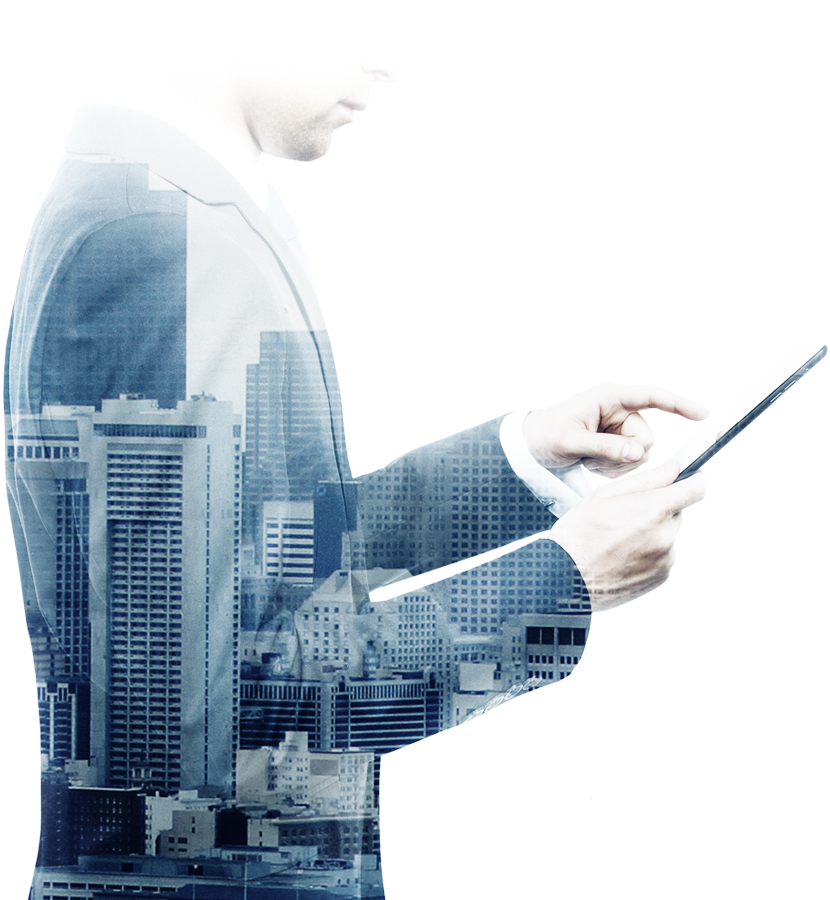 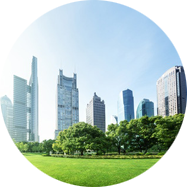 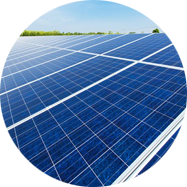 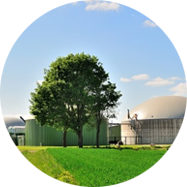 We make a difference tothe future of sustainable growth.

In support of the ASEAN Economic Community and in consistence with the needs of consumers today. 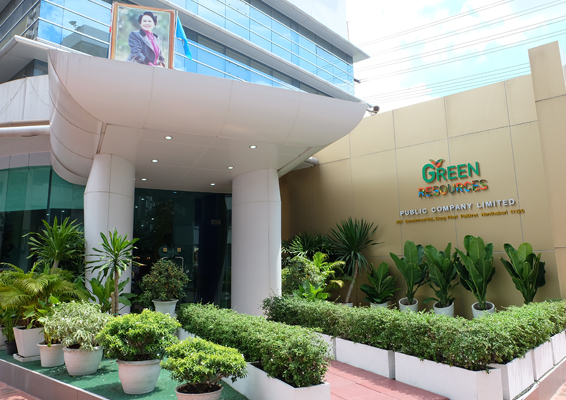 Company changed the way of business operation from manufacturing and selling coin-operated-entertaining machine which were less popular such as electronic dart board, pool table, soccer table, and fireball table to real estate business with focusing on the project to develop residents in order sell detached houses, semi-detached houses, and condominiums. All the residents were located in educational center area in order to support Thailand as becoming a part of ASEAN Economic Community in 2016. The company has an ambitious to continuously develop professionalism in real estate in order to reduce the risk and the instability of income, and to acquire consistency of customer requirement in the present. 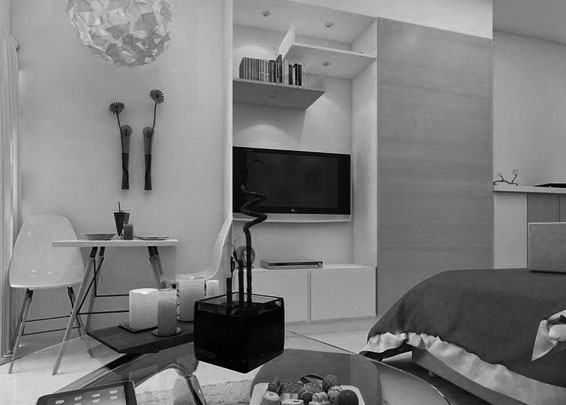 In February 2014, the company sold "The Impress" property project in which is located in Lam Phaya Sub-district, Nakhom Phathom Province. The project was sold 144,280,000 baht (One hundred forty-four million two hundred eighty thousand baht), which cost estimate is 157,490,851.50 baht (One hundred fifty-seven million four hundred ninety thousand eight hundred and fifty-one point five zero baht). The reason why the project was sold under the cost estimate is that the company wanted to have the money to invest for other project in the company. Moreover, "The Impress" project was sold later than the expected time, and had to spend more money to invest. The company considered to sell the project with reasonably marketing price with no cause of violation to the company.

In April, 2014, the company held the annual shareholders meeting in Friday 25th February 2014 in order to request the shareholders for resolutions of approving annual consolidated financial statement ending in 31st December 2013, and the resolution of distribution of the dividend for performance etc. Shareholders considered to approve based on the minutes that were join for consideration together.

In the end of 2014, the company canceled to buy a land of 2 plots which were pledged by the company in 2014 because there still a continuous investment in Taksila condominium project, which valued 230,000,000 baht (two hundred thirty million baht). The project was in progress of developing and needed to have a lot of money for investment. In the same time, the economic situation and real estate market were deflated and fluctuated. Besides, if the company were not able to alien a land of 2 plots within 25th December 2014, the company would confiscate the deposit for 56,000,000 baht (fifty-six million baht). Therefore, in order to eliminate of handling financial burden that company had to pay more to alien the land and in order to eliminate of company's loss in deposit for the land, transferring the privilege to sell in deposits to other person might be the most appropriate ways. Then, the company considered transferring the privilege to sell the mentioned land to other person. 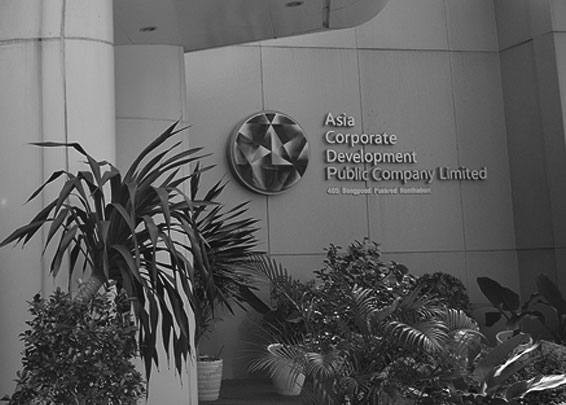 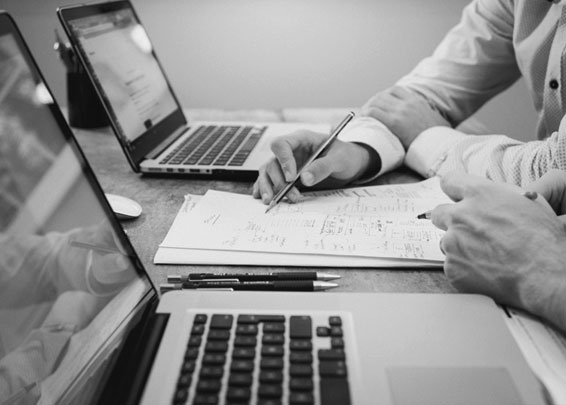 In 2012, the company invested with Boost Plus Co. Ltd. in common share for 3.00 million shares with each share for 6.00 baht, and the total amount is 18.00 million baht (99.99 percent holding shares). The Boost Plus company operate business about organizing events in both indoor and outdoor place, concerts, and activities for boosting the marketing.

After that, the company invested with Griffin Evolution Co. Ltd. in common share for 0.20 million shares with each share for 2.50 baht, and the total amount is 0.30 million baht (60.00 holding shares). The Griffin Evolution company ran the business about creating data in voice and video via communication system. In December 2012, the company recorded for other long-term allowance for impairment losses of Phuket Peninsula Co. Ltd. because there is a lawsuit about large amount of debts and a case accused from the government about trespassing public area. The executives believed that the opportunity to end all of the cases takes longer time and affects the loss to the company in which the company invested. Therefore, the resolution was to record other long-term allowance for impairment losses for 138 million baht in total balance sheet and 140 million baht for special balance sheet in 31st December 2012. 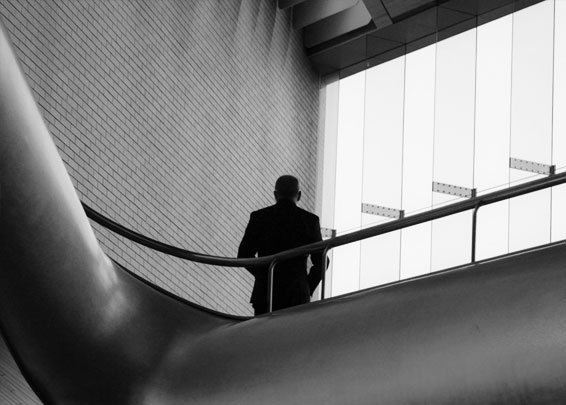 In 2011, the company registered for capital decrease from 375 million baht to 250 million baht, in which the common share that remained from reserving the use of privilege based on company’s share warrant in cohort 1 (MME-W1). 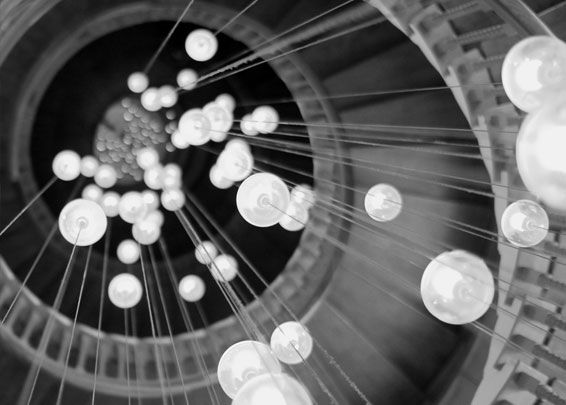 In 2010, the company invested with Aura Dream Co. Ltd. in common share for 4.5 million shares with each share for 10 baht, and the total amount is 45 million baht (9 percent holding share). The Aura Dream Company ran a business about hotel in Nakhon Pathom Province. 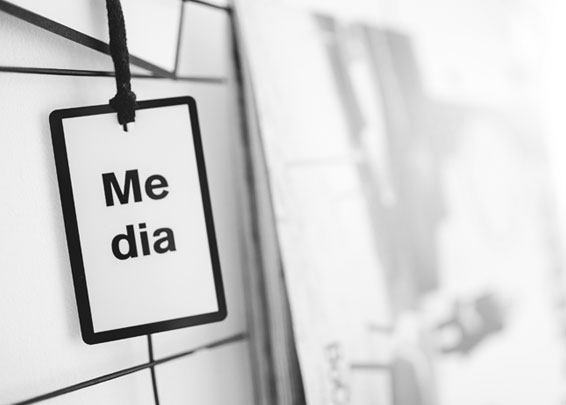 During 2009, the committee of the company had resolutions to transfer money to invest with Phuket Peninsula Co. Ltd. to become long-term investment. In 2009, the company invested with Medalist Vision Co. Ltd. which operate business about creating, designing, and developing websites and homepage, advertising, designing advertisement, and servicing for public relations via internet, phone line, and online games. The value for investment was 17.8 million baht or the ratio of investment was 89 percent out of total shares. 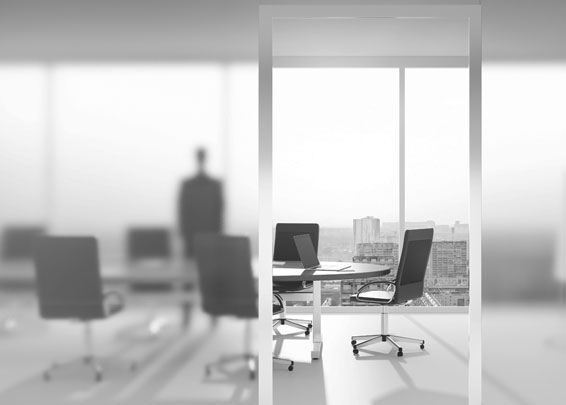 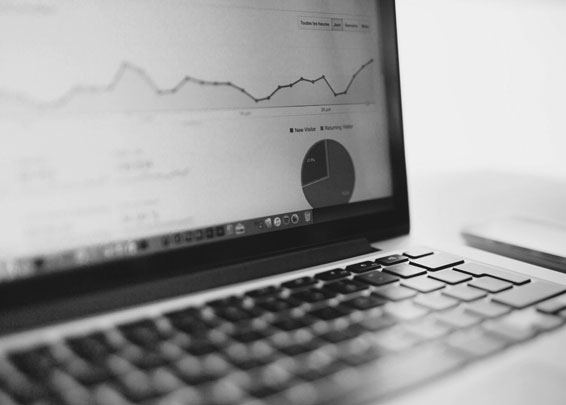 In 2006, the company invested in common share of Phuket Peninsula Co. Ltd. for 1.2 million shares with each share for 116.66 baht, and the total amount is 140 million baht. The ratio of authorized capital was 20 percent in 2006-2007. The use of privilege based on company’s share warrant affected to paid-in authorized capital, which increased to 250 million baht. 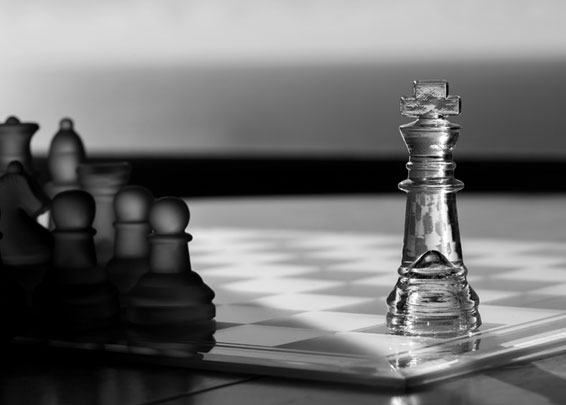 In the first fiscal year of 2005, the company took the money from increasing share capital for 170 million baht to buy a land of 4 Rai in order to establish the plants. Moreover, the company bought more land of 17 Rai to support the construction of expanded plants and cargo from related person. The company made a trademark agreement with "Medalist" brand from MMC in order that the company had exclusive right in manufacturing and selling coin-operated-entertaining machine and other machine that relevant to the brand around the world except the countries in America continent, Russia, China, and India (The region that the company had a privilege to manufacture and sell coin-operated-entertaining machine and other machine that relevant to the "Medalist" brand was called "Territory; however, the other region with MMC privilege such as countries in American continent, Russia, China, and India was called "Non-Territory.") The company was able to sell the products in the higher prices and had higher profit per uni because the company sold to the customers directly; in contrast, the company sold the products through MMC in the past.

Besides, the company made a supporting agreement with MMC, so MMC supported in marketing and expanded the channels of selling approach for electronic dart board and other machines that relevant to the brand in territory area such as consigning name lists, the places to contact, and other details of customers to the or contacting to the customers directly and supporting the expansion of new customers base in territory area. The company benefited from learning marketing and supported the capability to increase the income to the company.

From the 9/2005 shareholders meeting in 11th August 2005, the resolutions from the meeting were that the company became public company and changed the value per share from 10 baht to 1 baht together with increased authorized capital for 250 million baht. The company offered common shares for 50 million shares in order to sell to people for 40 million shares and in order to acknowledge company's share warrant to present selling to the committee and the company staff for 10 million shares. The meeting resolved that company's common share registered to listed security in Stock of Exchange of Thailand. 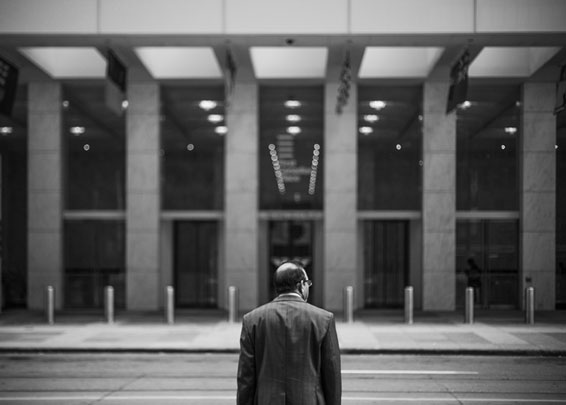 In 2003, the company expanded the business operation into “Original Equipment Manufacturer: OEM” in coin-operated-entertaining machine that made of wood such as electronic dart board, pool table, and soccer table in order to sell to the customers who occupied foreign brands. The customer sells the products to distributors, agents, and operators of the customers under their own brand. 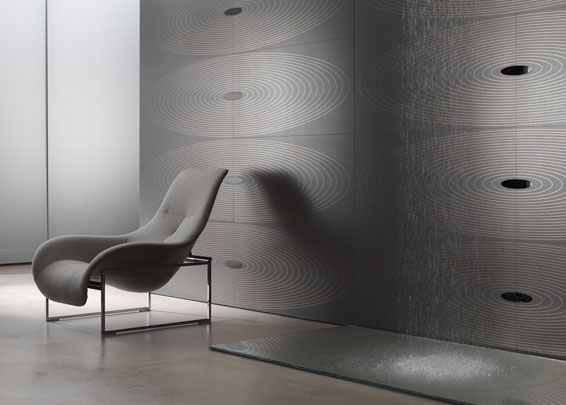 The company registered for establishment in 7 January 1992 with initial authorized capital for 5 million baht in order to operate business about manufacturing loudspeaker and speaker cabinet used in the house and wooden furniture followed by the order of domestic operator. The established group were Eiawsivikul family and Mr. Thanet Diloksakvitool. Next in 1996, the company offered authorized capital for 30 million baht by issuing common share of increased capital for 2.50 million shares with par value for 10 baht. The company offered to sell shares to the same shareholders in order to use as working capital in business.

We aim for the successful company of real estate developer with good quality that keeps gaining money and creates the strong financial status for the shareholder’s benefit at most.

To aim for developing the organization to be 1 in 10 organizations, especially development of real estate business that focuses on the income flow towards the stable organization.

To be the leader in real estate development of Maha Sarakham Province and nearby provinces within 2019.

The company has changed the model of business transaction from production and distribution of recreational products such as an electronic dartboard, a pool table, a football table and a fireball table that are less popular in the market to the business of real estate development that aims for developing the residence project for distribution a detached house, a twin house and a condominium, especially in the provincial area of educational center to support Thailand towards ASEAN Economic Community. Therefore, the company aims for continuously developing profession in the business of real estate development to decrease the risk and variation of income, gain more profits as well as compatible with a consumer’s need at the present.

However, the company still holds the policy and model of real estate business along with creating the organization towards the green and clean energy business to make the stable income flow for the organization.